Beyond the quaint, unique seashore fishing village that it is, the history and people of Barnegat Light add to the delightful charm that brings visitors back time and again. A daytrip or extended stay in Barnegat Light is an opportunity to relax, unwind, and escape. We hope you will look around our site to discover all that makes Barnegat Light special; a true treasure on the Jersey coast. 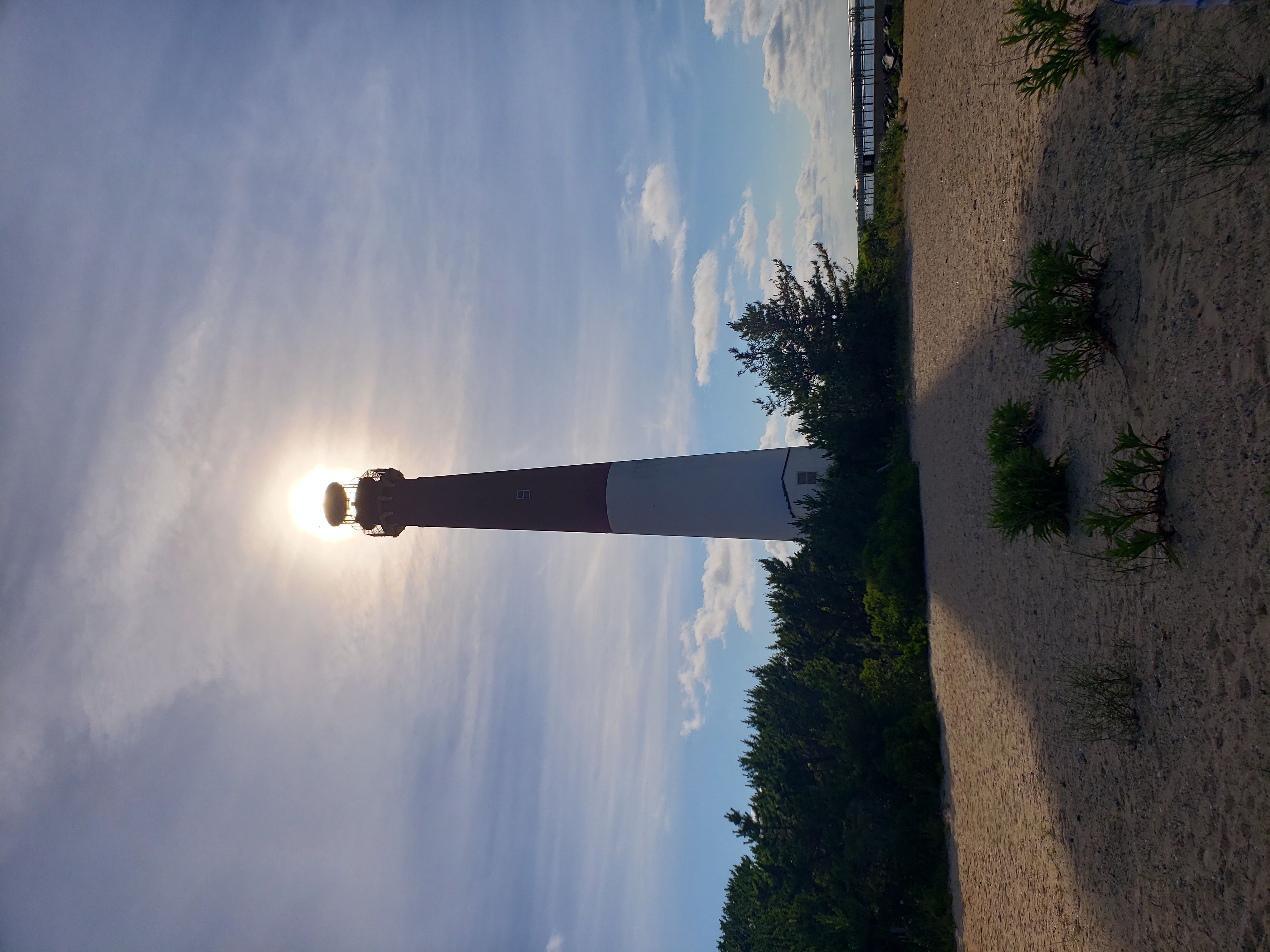 In 1948, Barnegat City was renamed as Barnegat Light. The motivations for this renaming were both to honor the legacy of the lighthouse (which was decommissioned four years earlier) and to distinguish itself from nearby Barnegat Township In 1950, the post office moved from the Applegate general store's location to a new location on 18th Street. The building it replaced had itself been a general store and a gas station, both owned by Jens Jensen in 1920; who had given it to John Englesen in 1940 as a trade for a house on 19th Street. The post office remained at this location until its current location on 10th Street was opened. The site of the first post office, at the general store on 4th Street, remains today as the Inlet Deli.

The constant threat of storms like Sandy create real concerns about the stability of Barnegat Light's beaches. The construction of the existing jetty in the 1990s added a significant amount of land to the town, much of which was designated as parkland and now includes a bird sanctuary. The jetty has provided stabilization to the shoreline along the inlet, but requires frequent dredging and maintenance to be performed regularly. In addition to the lighthouse, the borough continues to maintain a U.S coast guard station, reflecting the continued presence of the former United States Life-Saving Service. In line with the borough's history, its most prominent industries continue to be tourism and fishing. Barnegat Light is a fantastic fair weather destination and a great investment of time and resources.

We have local offices and sales associates ready to help you buy, sell or invest.

Ready to stay? Search properties to find your home on the Jersey Shore.

What Others Say About Us

Visit one of our conveniently located offices